As a part of a project:
Design Bureau Izvorka Jurić

The visual identity contains specific lines and forms that are set in the product itself and the communication is based on values and emotions set in the strategy. Due to the added value of these bags – the smart design, high functionality and attractive appearance – branding is supposed to communicate through sophisticated, refined, elegant visuals that would be attractive to the modern man and with smart creative communication. The name communicates the basic essence of the product – Baggizmo – blending the concepts of ‘bag’ and ‘gizmo.’

The product is positioned as a combination of technology (gadget aware) and contemporary urban fashion – bag that lives in the world of fashion and technology. The space inside Baggizmo is rationally organized – the direction and the size of the compartments depend on the size of its corresponding device – which are: a tablet, two smartphones, keys, wallet, power stick, pencil and a pad of paper, etc. In between the compartments there are specially tailored (hidden) passages which allow the charging of a tablet with a power stick or connecting a phone with headphones.

The campaign was successfully completed collecting $44,000 in order to start production based in Croatia. In the first 24 hours of the campaign Baggizmo generated more than 20% of the total budget. The story about the project was published by numerous international media, the most significant being Mashable, Designboom and FashNerd. 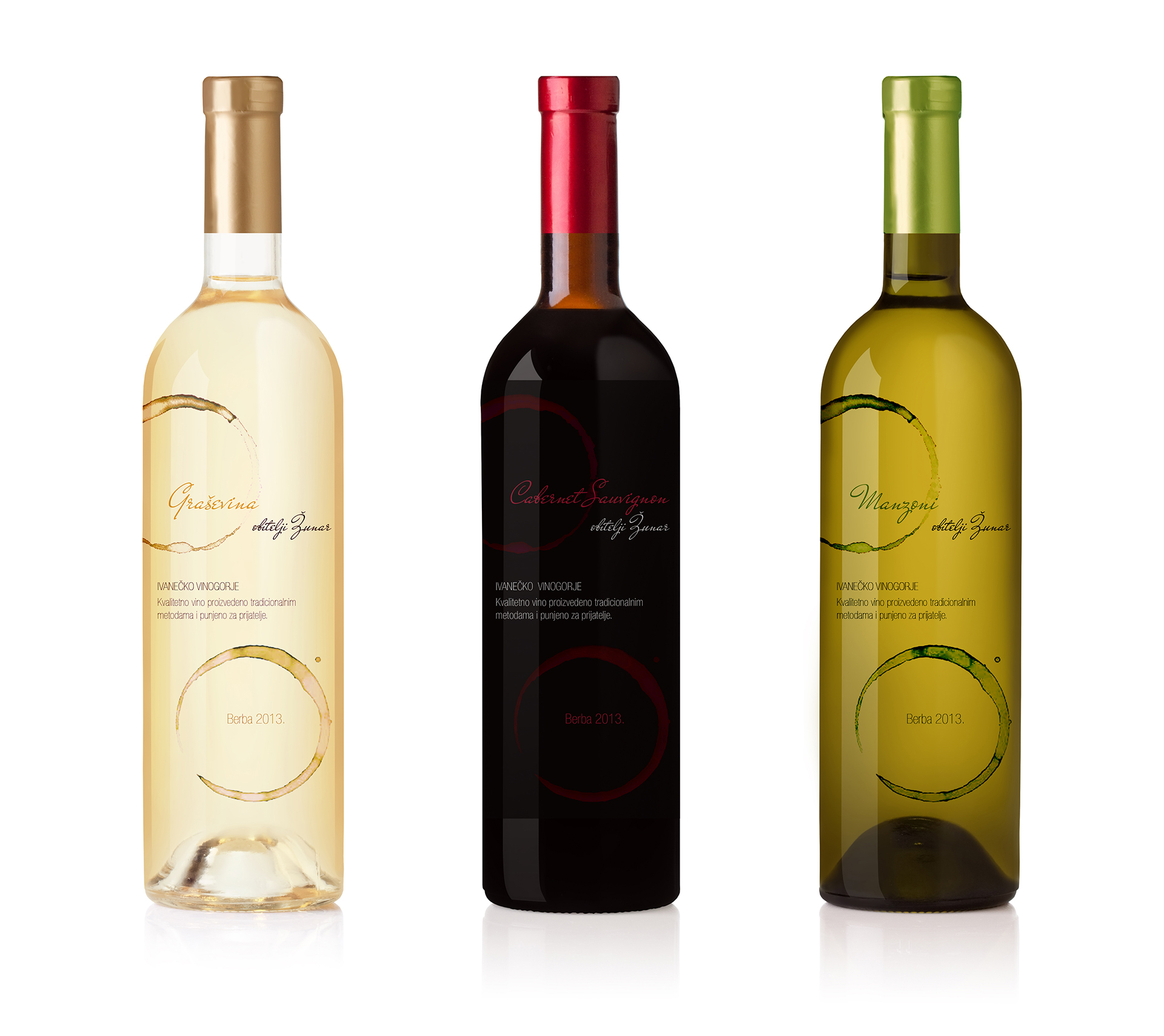